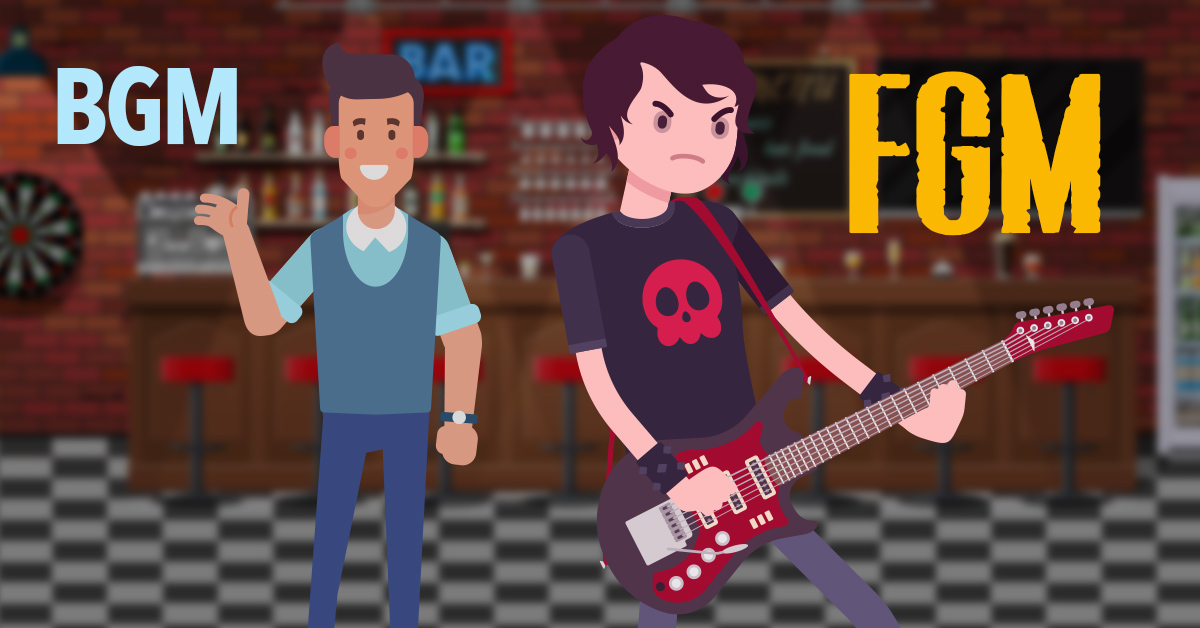 One response to “The contrasting personalities of BGM and FGM”