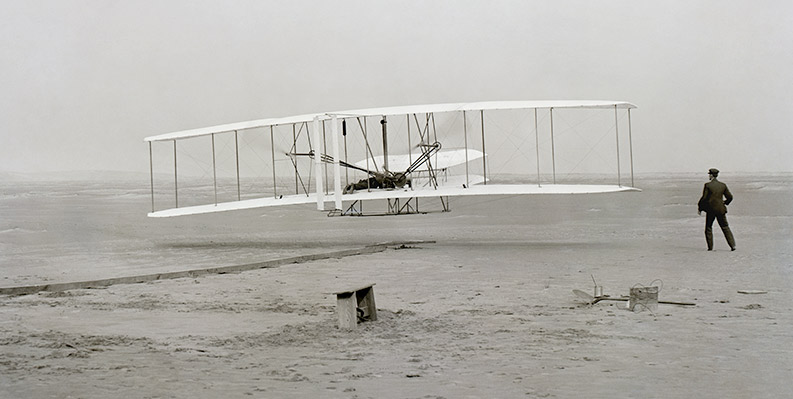 The Wright Brothers are known for inventing the airplane. But before they transformed human transportation, they were known for designing and building bicycles. Fortunately for us frequent fliers, they had visions of a more effective—and exciting—technology not yet created.

Similarly, when Rich Zwiebel created a proposal to design an audio system for the U.S. Senate chamber, he decided to pitch the best possible solution. The only problem was that the solution did not exist…yet. His team’s story can serve as a motivator for all of us who have ever hesitated to act on one of our own big ideas.

Launching a product is stressful. Trying it out on the first customer is nerve-racking. Introducing it at the Super Bowl—well, that’s just sounded a little crazy at the time. Zwiebel and his team—including John Britton and Gert Rosenboom—debuted CobraNet® at Super Bowl XXXI. It was the first networked audio solution and quickly became the standard for digital audio networking. It changed the industry dramatically.

For the Wright Brothers, the jump to aeronautics was not that far-fetched but it would require them to take their experience, research, and passion to the next level. And those are the same characteristics Zwiebel’s team possessed when they decided to join forces with QSC—the world’s first CobraNet licensee and a clear supporter of their work. This newly formed team tackled the widespread problem of the processing limitations presented by proprietary DSP chips. QSC and Zwiebel’s team developed software-based DSP, eliminating the need for chips altogether.

The key to making your big ideas a reality is not to rest on your laurels. There is always a next big thing, and nowhere is this truer than in the realm of technology. We, at QSC, are taking on solutions for corporate AV challenges because there are so many opportunities to improve the work lives of so many people. The marketplace is evolving, and our team—Zwiebel, Britton, Rosenboom, and others—developed the Q-SYS™ Platform to help shape the convergence of AV and IT. Their latest projects are corporate solutions built for IT—meaning they integrate natively with IT systems and the network. These solutions include the new Q-SYS Core 110f DSP appliance, TSC-7t PoE Tabletop Touchscreen, and the SPA Series amplifiers.

And that’s just the beginning. We will continue to focus on IT end customers and their needs for AV/IT products that meet their project integration expectations.

Inventors can’t in the safe zone or else nothing new would be created. They sometimes skip the next logical step in a progression, jumping ahead to design what they would like to see in the world. The “how” is secondary to the “what.” The story of this particularly close-knit team of engineers illustrates how a legacy is created by looking at what no one has dared do up to now. Thankfully, the Wright Brothers did not stop with the bicycle. And thankfully, our own visionaries continue to work on ways to advance audio. 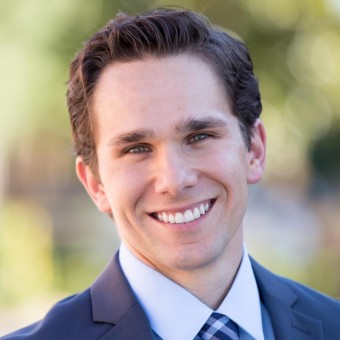 Patrick Heyn, MBA is the Senior Director of Marketing for QSC Systems. He manages all marketing strategy and activities for this business unit. He's worked for QSC for 10 years and loves every minute of it. If you want to talk effective marketing in the installation market, training initiatives for the audio business, or the latest protein shakes, we should talk.