Award winning artist Tito Jackson of the Jackson 5, is currently in rehearsals for an upcoming tour with his new solo band. He will be playing a number of upcoming shows with his son’s (Taj, Taryll and TJ) multi-platinum selling band 3T.

Tito and the band initially set up with the rehearsal facility’s house PA system for monitors. However Tito quickly replaced the provided vocal monitors with a pair of KW122 powered loudspeakers because he needed the added power and clarity for hearing his vocal and monitoring the band. Tito said, “I love the sound quality of the KW122. It’s extremely powerful, full-sounding and clear, without any distortion.  It sounds great.”

Here are a few photos from the rehearsal: 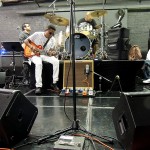 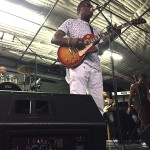 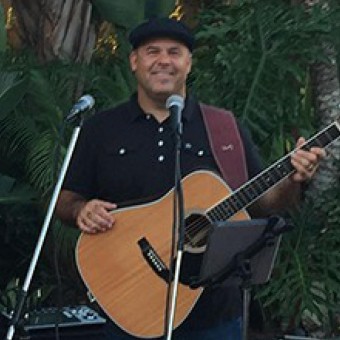 Brad Zell is the Marketing and Artist Relations Manager for QSC, Professional. He has over 30 years of experience as a gigging musician, sound guy in churches and clubs, as well as a recording and mixing engineer.